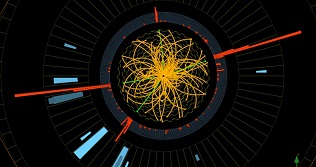 
The INFN is a national public research body, supervised by the Ministry of Education, University and Research (MIUR), dedicated to the study of the fundamental constituents of matter and the laws that govern them. He carries out research, both theoretical and experimental, in the fields of subnuclear, nuclear and astroparticle physics.

The INFN research activities are all carried out in a context of  international co-operation and in close collaboration with the Italian university world, based on consolidated and long-standing relationships. The fundamental research in these sectors requires the use of cutting-edge research technologies and tools that INFN develops both in its own laboratories and in collaboration with the industrial world.

The INFN was established on August 8, 1951 by groups of the Universities of Rome, Padua, Turin and Milan in order to continue and develop the scientific tradition begun in the ’30s with the theoretical and experimental researches of nuclear physics by Enrico Fermi and his school.

In the second half of the ’50s, INFN designed and built the first Italian accelerator, the electrosynchrotron realized in Frascati where the first National Laboratory of the Institute was born. In the same period, INFN’s participation in the research activities of CERN, the European Center for Nuclear Research in Geneva, began for the construction and use of increasingly powerful accelerator machines.

Today the institution has about 5000 scientists whose contribution is recognized internationally not only in the various European laboratories, but in numerous world research centers.

The Cagliari division, active from 1989. In spite of the dimensions in Cagliari there are activities in all the 5 research areas in which INFN operates. The main laboratories involved are CERN (ALICE and LHCb experiments at LHC and SHIP at SPS) and the Gran Sasso National Laboratories (DARKSIDE experiment – ARIA Project).

Among the research infrastructures in which INFN Cagliari’s researchers are involved, there is also the Einstein Telescope, a third generation interferometer aimed to capture gravitational waves originating in the universe from its origin to the present era. Sardinia is one of the two sites in Europe candidate to host the infrastructure. 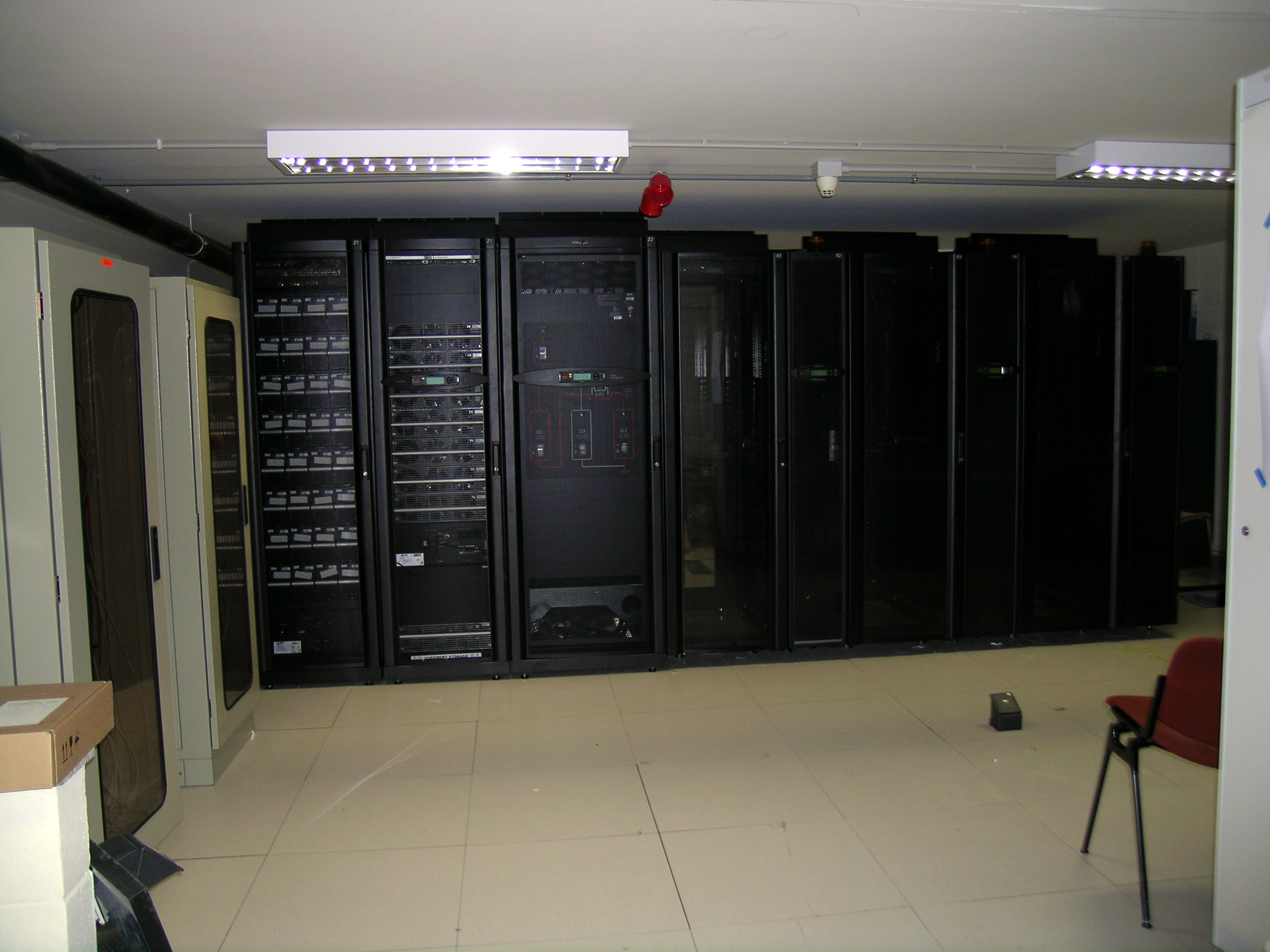