The project EEE (Extreme Energy Events), conceived and directed by Professor Antonino Zichichi, has as its scientific purpose the study of the primary cosmic rays of extremely high energies arriving on Earth through the simultaneous detection of muons on active detectors.

The project is attended by several high-level institutions such as the National Institute of Nuclear Physics, CERN in Geneva, the Historical Museum of Physics and Center for Studies and Research “Enrico Fermi” of Rome, the Foundation and center of scientific culture “Ettore Majorana” of Erice, in addition to the Ministry of Education.

For the detection of cosmic rays the project involves the use of equipment (“telescopes” to MRPC cameras) distributed throughout the national territory. Most of the detectors are installed in high schools and managed with the collaboration of the students.

Group 3 of the Cagliari Section of the INFN has been involved since 2006 in the EEE project, and it is an opportunity to involve the students of the higher institutes in a real experiment in particle physics, from the assembly phase of the detectors, to the of installation, data collection, analysis. 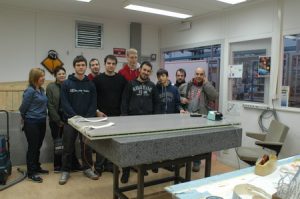 The detectors used are MRPCs (Multigap Resistive Plate Chambers), quite similar to those used for the ALICE experiment measuring system (TOF).

In Cagliari the schools involved in the project are the scientific high schools Alberti, Michelangelo and Pacinotti. Starting from April 2008, the detectors of the Pacinotti and Michelangelo were installed and the detector for the Alberti was assembled.

In April 2009 the first two detectors began to take data regularly.
The students participated together with their teachers, and the INFN researchers and technicians during the assembly phases of one of the telescopes in March 2009 (photo).

Last May in Cagliari – as part of the “Lab boat 2018” (http://www.labboat.it) organized by the CRS4, a center for research, development and higher studies in Sardinia, in collaboration with the Sardinian universities, the ‘INFN and INAF also contributed to the Centro Fermi, which made available at the Carloforte – Cagliari stage two small cosmic ray detectors (Cosmic Box) of the EEE experiment. 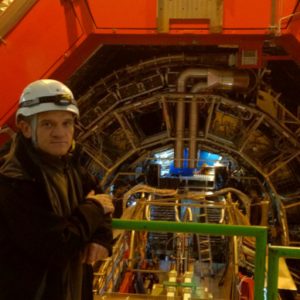 Corrado Cicalò (Centro Fermi and INFN Cagliari) and Stefano Boi, graduating in physics at the University of Cagliari, associated with the Fermi Center, illustrated the aims of the Extreme Energy Events project on board the sailing ship, first in port and then in navigation. discovery of cosmic rays and the problems still open. After having described the basic principles of the operation of the detectors some measurements have been made, also in navigation, on the flow of muons.

These measures are only an anticipation of the more sophisticated ones that will be carried out on board the Nanuq sailing ship, next summer in the North Seas, as part of the Polar Quest mission (http://www.polarquest2018.org). In the ground phase, the guys involved in this stage were more than a hundred coming from middle and high schools of Carloforte and Sant’Antioco. Subsequently, they were boarded with the commander Filippo Mennuni, seven students selected by some high schools in the area, as well as the head of the organization of “Lab boat 2018” Andrea Mameli and the president of CRS4 Annalisa Bonfiglio. The ship sailed towards Cagliari, to conclude its course with an undisputed success and the desire to repeat the experience.

For more information on the EEE project visit: 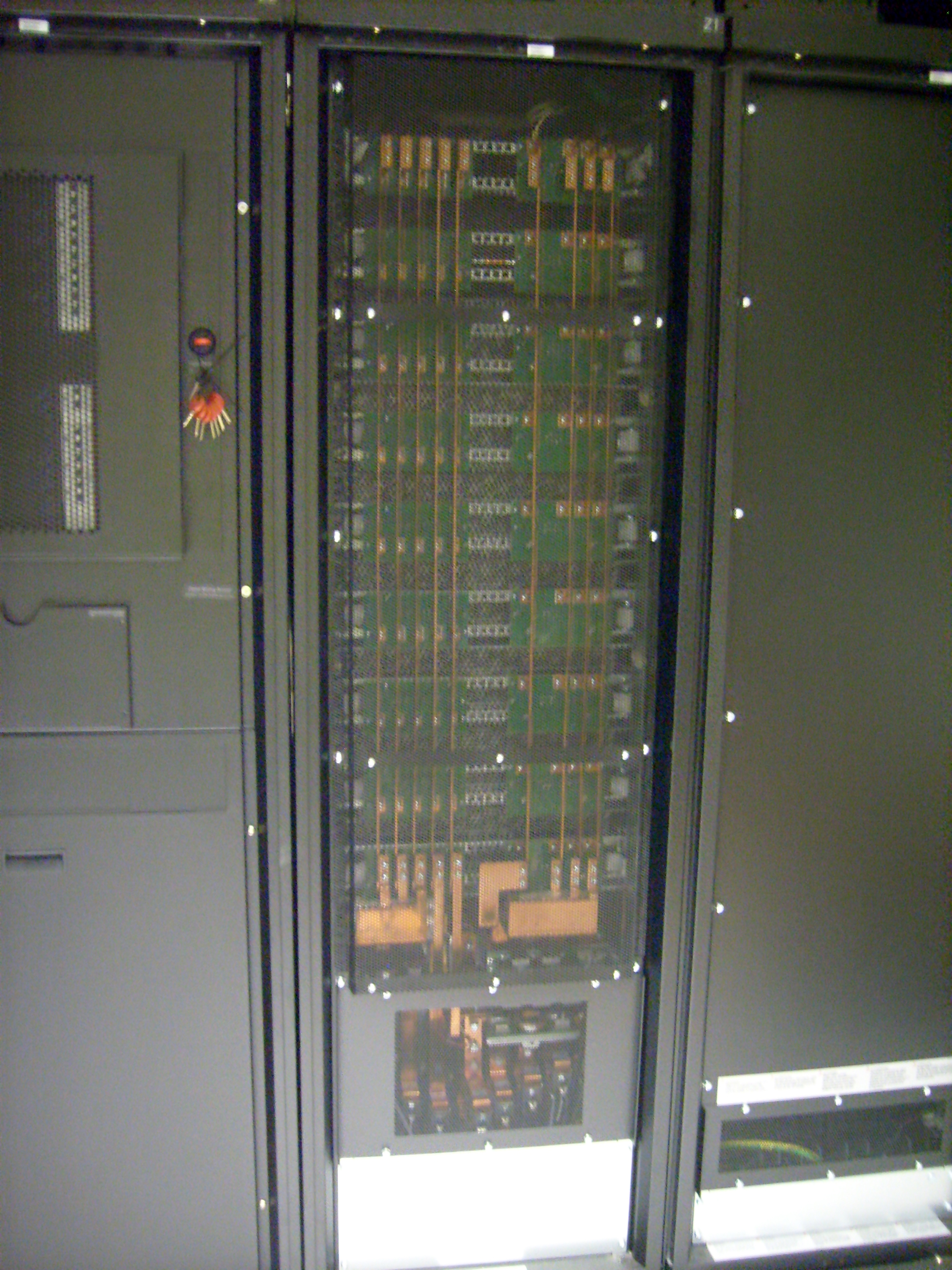