INFN local activity deserves a special attention.
In this case the oxymoron “the utility of useless knowledge” (coined by Abraham Flexner, the man who founded the Institute of Advanced Study and called Albert Einstein to work on it) finds full justification.
In fact, three major initiatives show once again that fundamental research and scientific excellence can be engines of innovation and development, capable of enhancing the social and economic fabric of the territory.

Darkside  – Air or as the search for “dark matter” a fundamental element of our universe can redevelop a coal mine in closing transforming it into a key element for a great international research collaboration (which recently saw the nobel’s visit to Cagliari Arthur Mcdonald) and in an apparatus with extraordinary opportunities for the production of gas for biomedical research.

Cagliari-2020 (http://ca2020.ca.infn.it) is a 25 M€ Smart Cities project proposed by a partnership of organizations and companies of South Sardinia (Vitrociset Spa, CRS4, University of Cagliari, INFN, The Space) for the development of ICT technologies aimed at optimizing the use of the city system and improve the quality of life of the people in the city who live and / or work.
The primary objective of CAGLIARI 2020 is the development of innovative solutions for urban mobility with low environmental impact (and possibly underground), in order to improve the energy and environmental performance of the city.

Einstein Telescope – last but not least the prospect of hosting in Sardinia, a large research infrastructure (over 500 M € of investments) the future European gravitational waves laboratory, called Einstein Telescope. The discovery of gravitational waves, 100 years after Einstein’s Theory of General Relativity, by the LIGO-VIRGO collaboration led to the attribution of the Nobel Prize for Physics 2018. This discovery, together with new extraordinary results obtained from the simultaneous use of American antennas of LIGO and the European one of VIRGO (operating in Italy thanks to the INFN contribution) have determined the relaunch of the idea of ​​creating a large underground laboratory dedicated to the study of gravitational waves.

In 2017 the Sardinia region financed a research project of the University of Sassari, in collaboration with the INFN with 1 million euro. In March 2018 the Ministry of Education, University and Research formalized the Italian candidature by financing the project with 17 million euros. The site is a mine in northern Sardinia, near Lula. By virtue of its geoseismic peculiarities and reduced environmental disturbance the site competes very well with the other two candidates the Netherlands and Hungary. Hosting Einstein Telescope represents an extraordinary opportunity for innovation for Sardinia and for the country. The INFN, capitalizes in this project decades of research and leadership in this area and together with the Universities and the community of research on the territory, is putting the maximum commitment to the success of this initiative. 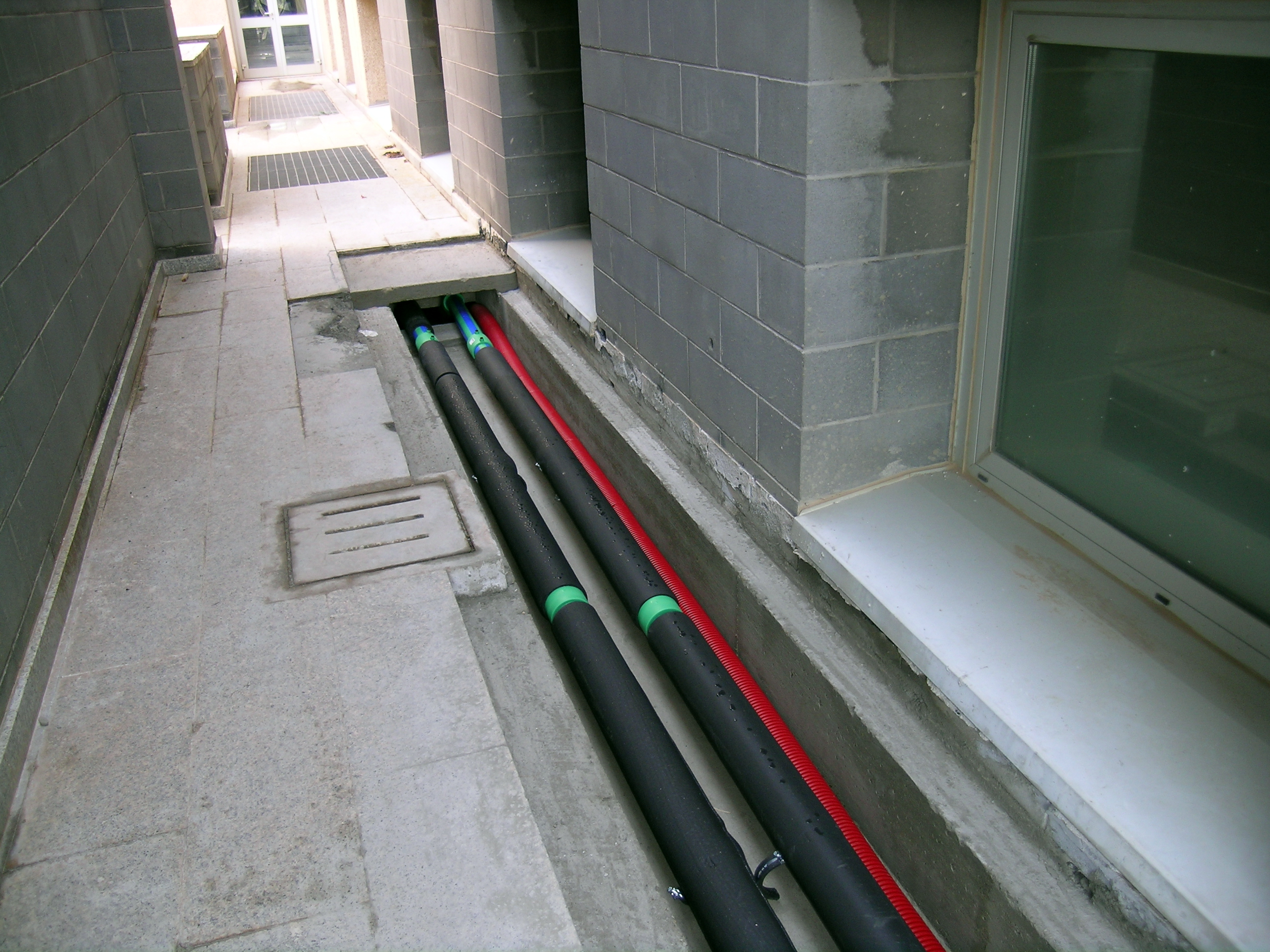