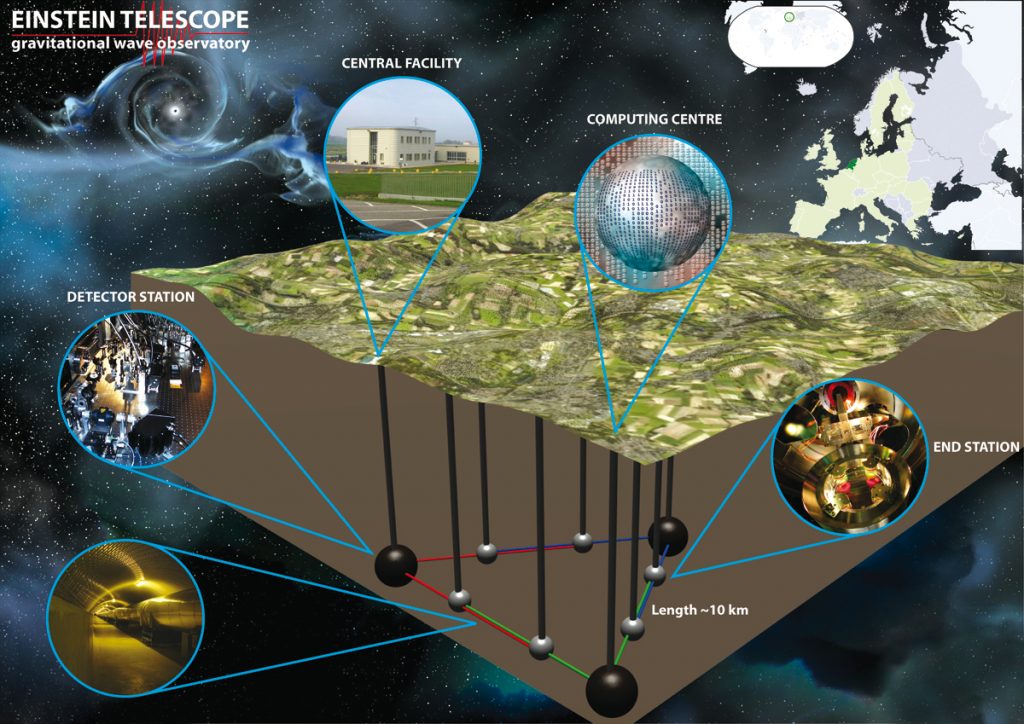 The project involves the construction of a gigantic underground triangular interferometer for the research of gravitational waves. The observatory, which owes its name to Albert Einstein, will be placed at a depth between 100 and 300 meters, to isolate it from the movements of seismic waves, will have a perimeter of about 30 km composed of 10 km long arms inside which will be crossed mirrors of the highest superficial quality crossed by a laser. If a gravitational wave passes through the interferometer, the length of the arms oscillates and this infinitesimal variation is revealed by the experiment. And it will be a third-generation observatory for the research of gravitational waves. Thanks to its extreme sensitivity to low frequencies, Et will allow us to observe gravitational waves regularly, thus ushering in the era of a new type of astronomy, precision gravitational astronomy.

The interferometer Et will hunt for gravitational waves, ripples of space-time that propagate at the speed of light, generated by “cosmic cataclysms”, such as the explosion of supernovae or the clash between black holes or neutron stars. The verification of the existence of gravitational waves represents the missing piece to the experimental verification of Albert Einstein’s Theory of General Relativity. Produced by stellar masses in accelerated motion, gravitational waves, due to the rigidity of space-time, have an infinitesimal amplitude. Because of their characteristic, it is very difficult to reveal them, and instruments of gigantic dimensions, such as interferometric detectors, are needed.

Gravitational waves are already being hunted in our country, thanks to a gigantic and highly sensitive laser interferometer: this is Virgo, operating in Cascina, in the Pisan countryside. Result of an Italian-French collaboration between INFN and CNRS and managed by the EGO consortium, Virgo is a second generation detector consisting of two perpendicular arms of 3 km each. Virgo collaborates with three other interferometers: the two Ligo in the United States and Geo600 in Germany. The Et project is supported by the European Commission and included in the VII Framework Program; the scientific community involved in the study of gravitational waves includes more than 200 scientists from Europe and the rest of the world. 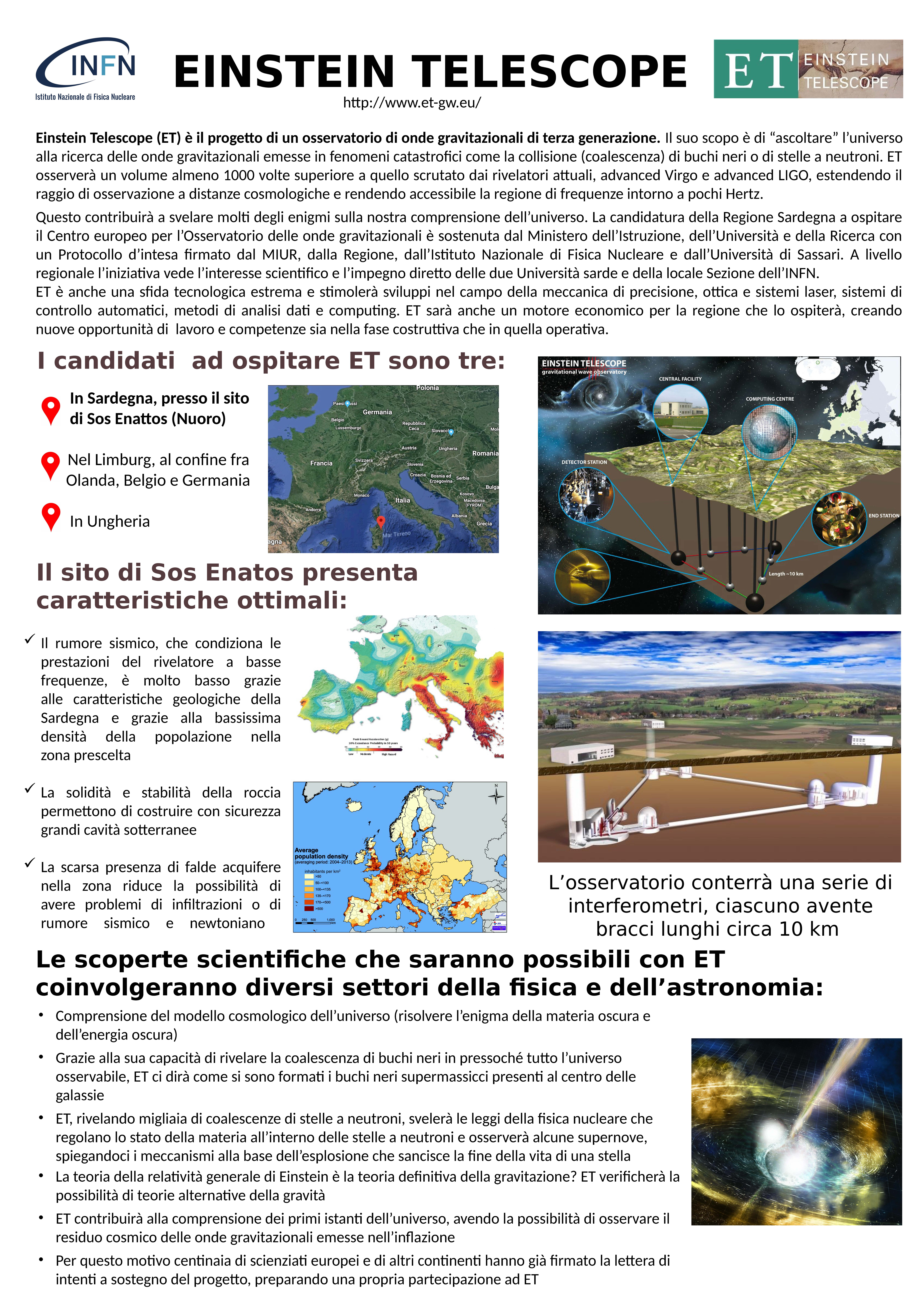 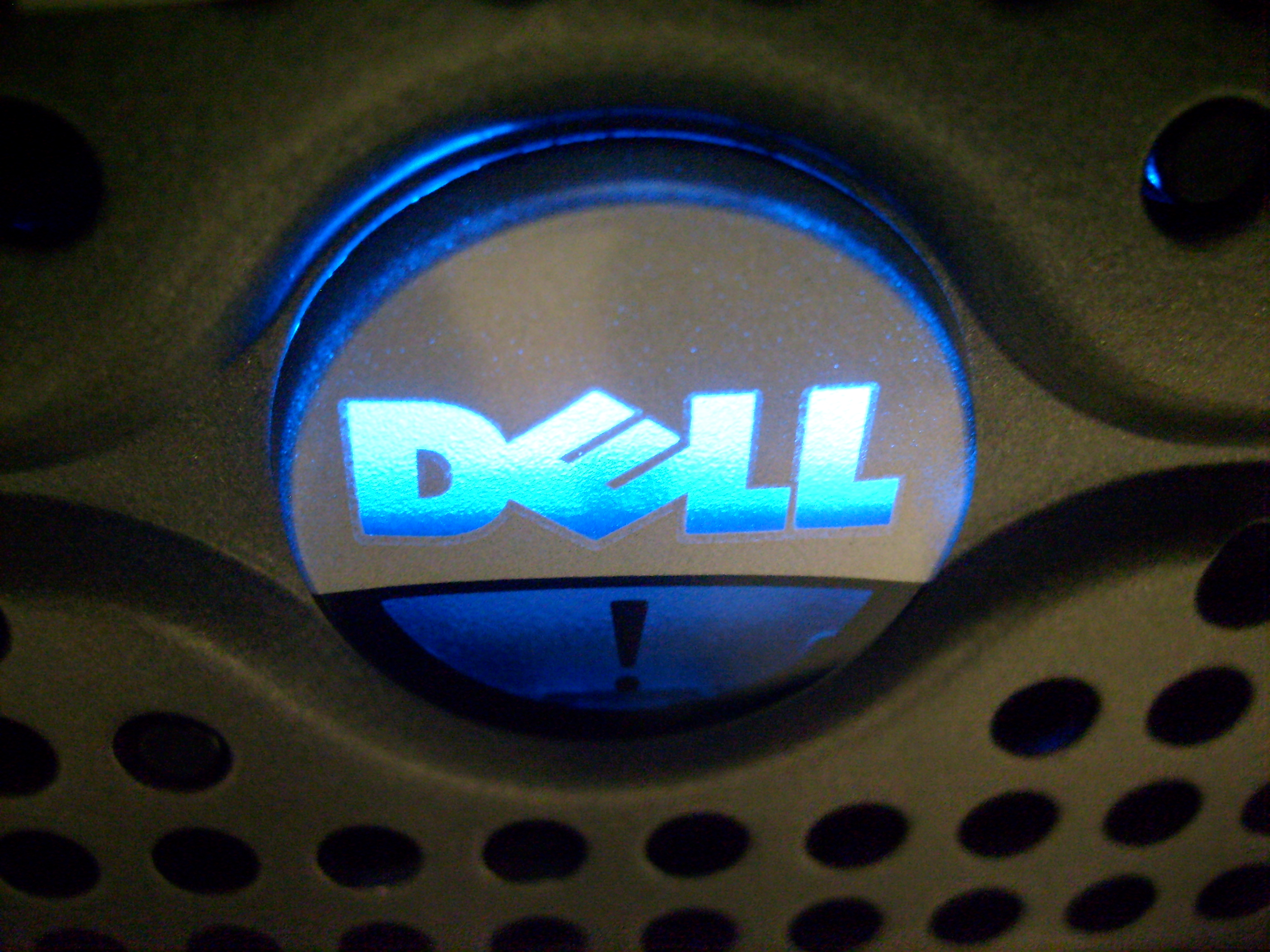