The National Scientific Commission 1 of the INFN is responsible for managing research activities related to the study of fundamental interactions, carried out by means of particle accelerators.

The major experiments in this sector are currently operating at the Large Hardon Collider (LHC) at CERN in Geneva, but other accelerators are also used in various other parts of the world (Europe, USA, China, Japan).

Group 1 of the Cagliari Unit is strong of about 20 researchers and is mainly involved in an experiment at the LHC, called LHCb.

Another experiment, called SHiP, is currently being studied by some researchers of the Section. It too will have to be realized at CERN, in an acceleration apparatus still to be implemented.

Since 1998 the Cagliari group collaborates with the LHCb experiment at the Large Hadron Collider (LHC) of CERN. LHCb aims at the discovery of new physics by the study of the violation of the CP symmetry and by the rare decays of the hadrons of the quark b and c. The experiment has recorded pp collisions since 2010 three years to energy of the proton-proton mass center of 7 TeV (2010 and 2011), 8 TeV (2012) and 13 TeV (from 2015 to date).

Historically, the Cagliari group has an important presence on the development and maintenance of the muon detector, in particular:
1. Detector for the internal region of the muon detector with an extremely high particle flow (500kHz / cm2). After an in-depth R & D, a system of triple Electro Multiplier (GEM) chambers with readout pad has been proposed, designed and built, and has been operating successfully in recent years.
2. The design and production of components of integrated electronics for the front-end system of the entire muon detector (122k channels). two integrated circuits (DIALOG and SYNC) have been designed and built in our electronics laboratory.

The R & D commitment on the muon system continues today in view of the Upgrade phase of LHCb which will begin to collect data in 2021.

Our interests in data analysis are wide and range from the quark charm physics to the study of CP symmetry violation in B mesons, quarkonia, heavy ions and rare decays.

The Cagliari group is currently one of the most numerous within the Italian LHCb collaboration and several members of our group hold or have held positions of great responsibility within the collaboration.

SHiP is an experiment proposal at the new Beam Dump Facility (BDF), which should be built in the North Area of ​​CERN.

The 400GeV proton beam extracted from the SPS is absorbed by a high-density Molybdenum-Tungsten target in order to integrate 2 × 10 ^ {20} p.o.t. in 5 years. A dedicated detector, based on a long decay tunnel in which the vacuum is made, followed by a particle identification spectrometer and detectors, will allow to study the existence or absence of exotic particles with a long average life with masses below 10 GeV / c ^ 2. The experiment will focus on the physics of the so-called Portals, or the search for the Hidden Photon, light scalars and pseudo-scalars and sterile neutrinos. The sensitivity of the experiment to the sterile neutrinos will allow for the first time to probe, in the mass interval between the charged kaone and the charm mesons, a range of couplings for which they can explain both the origin of the active neutrino masses and the bariogenesis. Combined with the possible evidence of the existence of a 7keV sterile mass neutrino obtained with X-ray telescopes, these measurements could confirm the nuMSM model of Asaka and Shaposhnikov, able to explain all the observational problems of the standard model with its extension minimal or by simply adding three sterile neutrinos.

A dedicated section of the experiment will allow to study the cross sections of the tau neutrino with a statistic equal to 1000 times that obtained so far. The dark matter produced in the decay of the hidden photon can be studied in a range of parameters so far unexplored.

A decision on the approval of this experiment will be taken following the update of the European Strategy of Particle Physics in 2019. 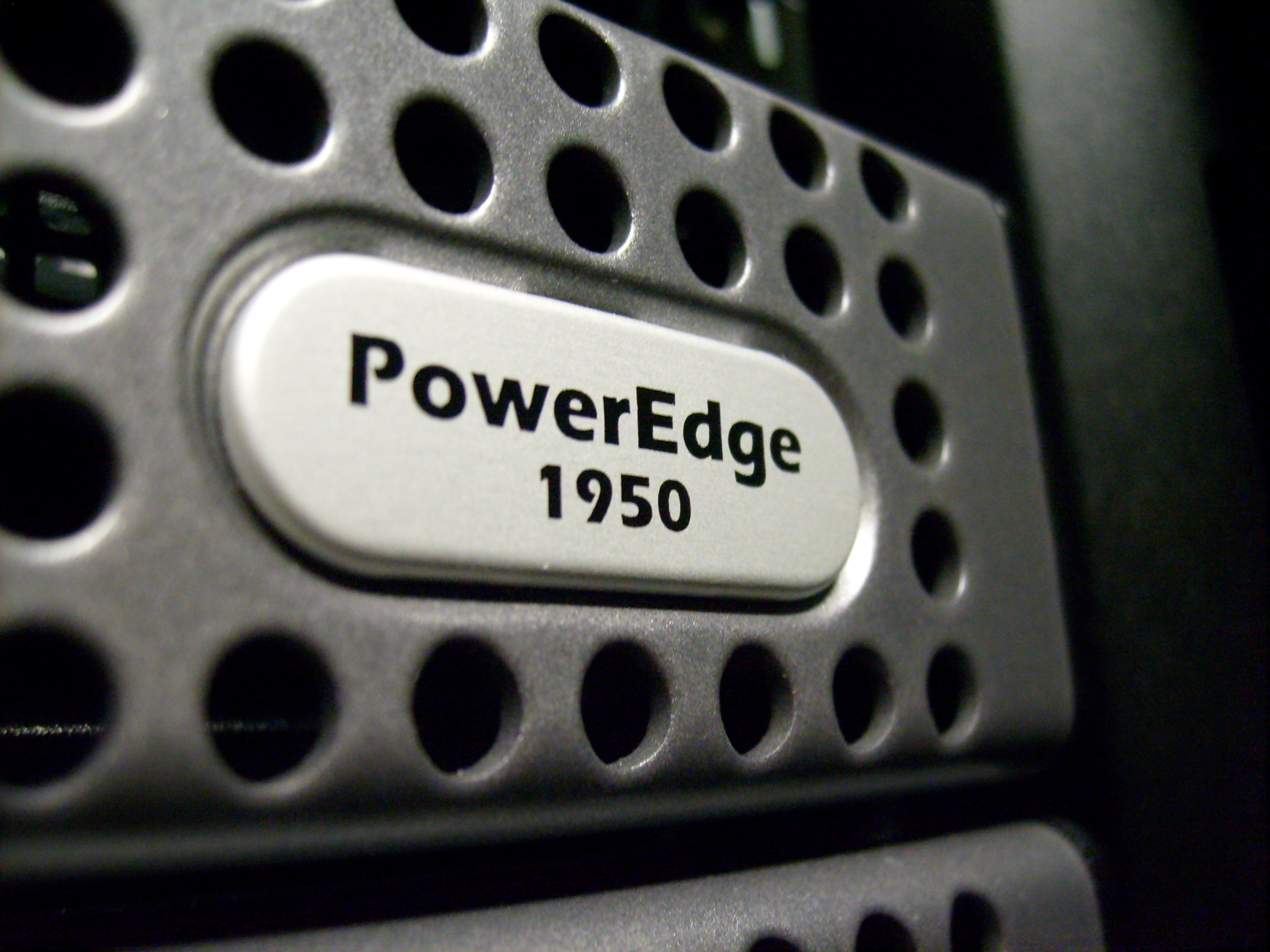