This condition of strong internationalization is also dictated by the global nature of scientific collaboration in the field of physics. A nature rooted in history and in the present, so much so that now much of the scientific activity promoted and conducted by the institute takes place in the context of collaborations, both in foreign and international laboratories, both at its facilities in Italy, which see the presence of many scientists from all over the world.

Among the many international activities is the one that takes place at CERN in Geneva. Italy is among the founding countries of the European laboratory and, through the INFN, it is still one of the most active members.

CERN research groups operate at CERN, for a total of about 1000 researchers, engaged in all experiments conducted with both the LHC particle accelerator (CMS, ATLAS, ALICE, LHCb, LHCf, Totem) and with the SPS accelerator (COMPASS) . In Italy, international collaboration is mainly concentrated in the four National Laboratories of the institute where the largest experimental apparatus are in operation and available to the scientific community. Among the activities carried out in Italy with a strong international character, there is also that of Cascina, near Pisa, where the VIRGO interferometric antenna is operating, a project conducted in a joint-venture with the French CNRS IN2P3.

INFN also participates in European programs in the fields of scientific computing and nuclear physics. Together with numerous research institutions in the major European countries, he is the founder of ApPEC (Astroparticle Physics European Coordination); and ‘founding member of the Italian-French Consortium “European Gravitational Observatory” EGO (Cascina-Pisa); he is a member of the “European Science Foundation” (ESF) in Strasbourg; coordinates the European-Indian program for the dissemination of GRID in India EU-IndiaGRID2. It has its own representatives in the expert committee of NuPECC (Nuclear Physics European Collaboration Committee), in the scientific committee PESC (Physical and Engineering Sciences) of ESF, in ICFA (International Committee Future Accelerators), in ECFA (European Committee Future Accelerators) and in FALC ( Funding Agencies for Large Colliders). He is a member of the European Association for the Promotion of Science and Technology (EUROSCIENCE) of Strasbourg; is a shareholder, together with the CNR, of the European Synchrotron Radiation Facility (ESRF) of Grenoble. 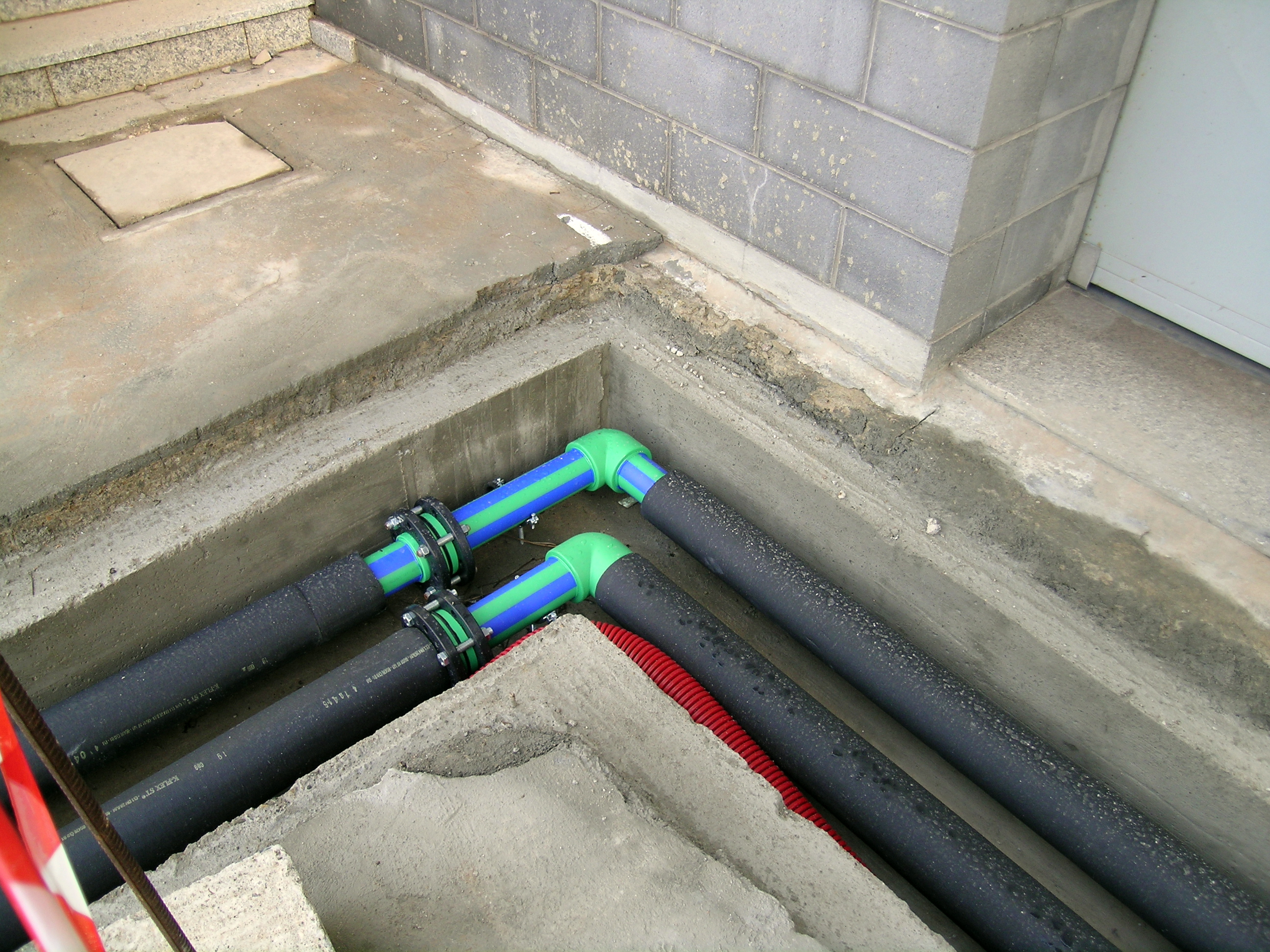