Alberto Masoni is the Director of the Cagliari unit of the National Institute of Nuclear Physics since 2014.

Masoni, born in Cagliari in 1961, was elected by the INFN Board of Directors and formally entered into office on 26 September, replacing the outgoing director Biagio Saitta. Masoni graduated in Physics in 1984 at the University of Cagliari, he works at the INFN since 1985, where he has been a research manager since 2007.

Alberto Masoni began his research activity collaborating with the CERN of Geneva that continues to coordinate, since 2000, the activity of the Cagliari group involved in the ALICE experiment of the LHC particle accelerator. Author of about 280 publications in international scientific journals, he has been collaborating since 2000 in the coordination of major national and international initiatives in the fields of grid computing (Digital LHC Computing Grid, INFN-Grid and Eu India Grid) and digital infrastructures for research.

He was scientific director of “Cybersar”, a project of excellence of the National Operational Program for Research of the MIUR dedicated to the creation of a cyber-infrastructure for the Universities and Research Centers of Sardinia (2007-2009). He is currently coordinating the e-INIT project of the Ministry of Foreign Affairs, selected among the six projects of major importance in the Italy-India Scientific and Technological Cooperation Program. 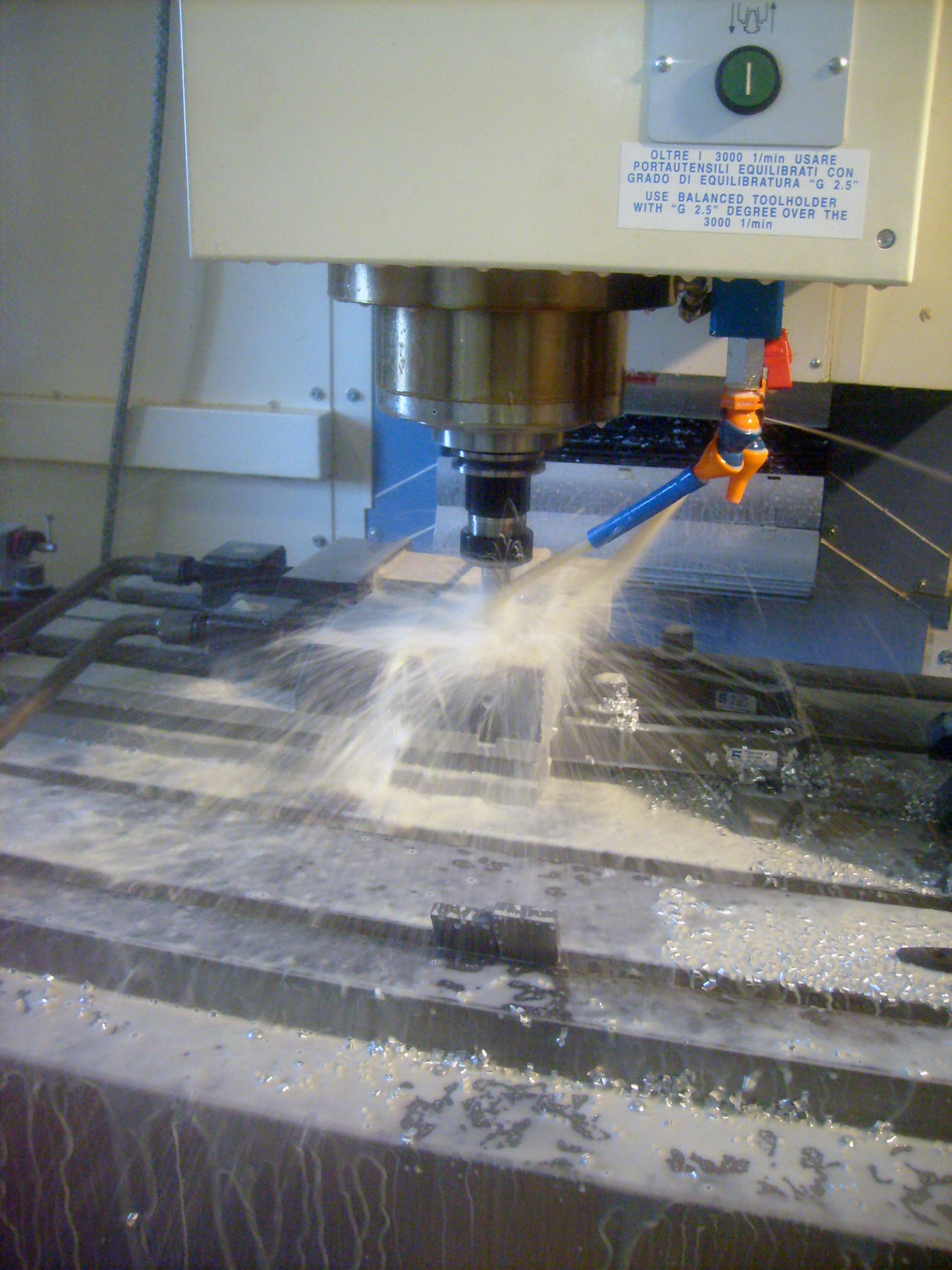